Nick Prieto ’07 heads the security effort for the U.S. Department of State at the FIFA World Cup in Qatar.

As the U.S. men’s national soccer team prepares to take the field at the FIFA World Cup, which begins this weekend in Qatar, the team’s fans will be watching with varying degrees of anticipation and angst. Nick Prieto ’07 will also be watching, but he will be less concerned about whether offensive star Christian Pulisic is scoring goals and his teammates are playing strong defense.

Prieto, 38, will be watching to make sure the players and coaches — as well as any U.S. fans or media members who travel to watch the games in person — stay safe.

As as special agent with the State Department’s Diplomatic Security Service, Prieto is overseeing an operations center that brings together a grab bag of federal agencies — from the FBI to the TSA — in Doha, Qatar, to ensure the safety of the players and staff with the team, corporate sponsors from the U.S., members of the news media covering the team, and other citizens who will be in Qatar for the six-week run of the World Cup. The operations center will also deal with issues ranging from lost passports to American citizens involved in traffic accidents.

“We have a vested interest in all American citizens who are here,” Prieto said in a telephone interview from Doha just days before the tournament begins on Sunday.

Prieto is not sure if he’ll be able to get to a game himself since his responsibilities require him to be at the operations center when the U.S. team is playing, but he says there are security specialists embedded with the team, with friends and families traveling with the team and with the media. “We have a great relationship with U.S. men’s soccer,” he says.

His stint in Qatar is just the latest bit of globetrotting for Prieto since joining the Diplomatic Security Service in 2015 after serving in the U.S. Army’s 82nd Airborne Division and doing two tours in Afghanistan. He’s seen black rhinos outside of Nairobi, Kenya, had a private tour of the Sistine Chapel during a trip to Vatican City, met the Dali Lama, and worked on the security details for Secretaries of State Mike Pompeo, Rex Tillerson and John Kerry. He spent 16 months working in the U.S. embassy in Islamabad, Pakistan.

“It’s neat to see these places, to be there in this role,” Prieto says. “In the back of your mind, you’re thinking that you get paid to do something like this. It’s amazing.”

But a desire to spend more time at home in northern Virginia with his six-year-old son led Prieto to take a position in the Service’s Major Events Coordination Division in May 2021. “I needed some domestic stability,” he says. That enabled Prieto, for example, to take his son to his first NC State football game earlier this year, a 22-21 Wolfpack win over Virginia Tech in October.

“It’s neat to see these places, to be there in this role. In the back of your mind, you’re thinking that you get paid to do something like this. It’s amazing.”
— Nick Prieto ’07

Prieto admits that he’s a bigger fan of American football than the football that will be played at the World Cup, despite having played soccer in high school and on intramural teams while studying criminology at NC State. “I only know a handful of the players’ names,” he says of the U.S. team.

But he’s impressed by what he’s seen so far in Qatar, which built seven new stadiums — most of them within 30 minutes of each other — for the 32 countries competing in the World Cup. “They are very proud of hosting the tournament,” he says, “and put a lot of effort and money toward making it a memorable experience.” 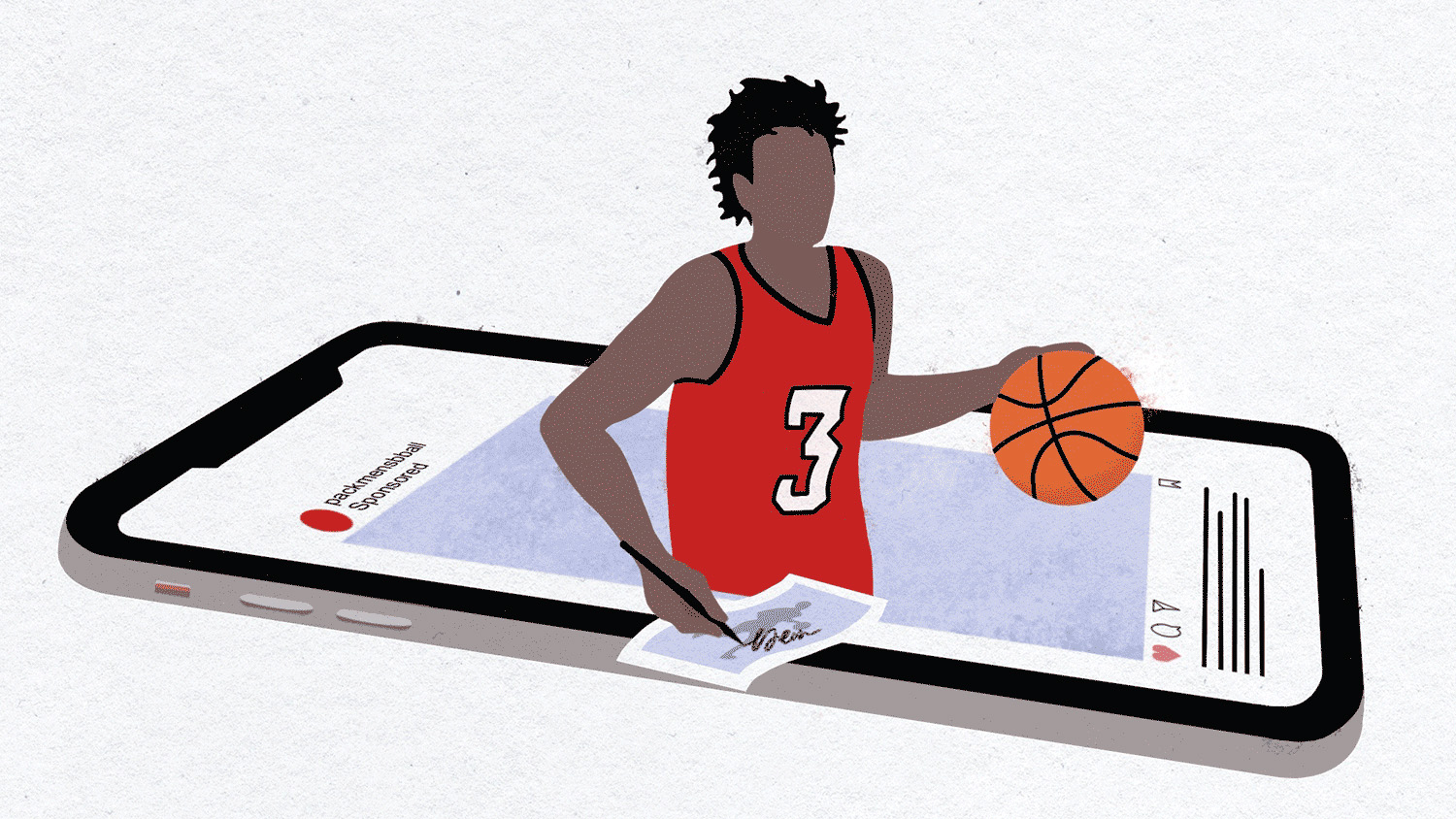 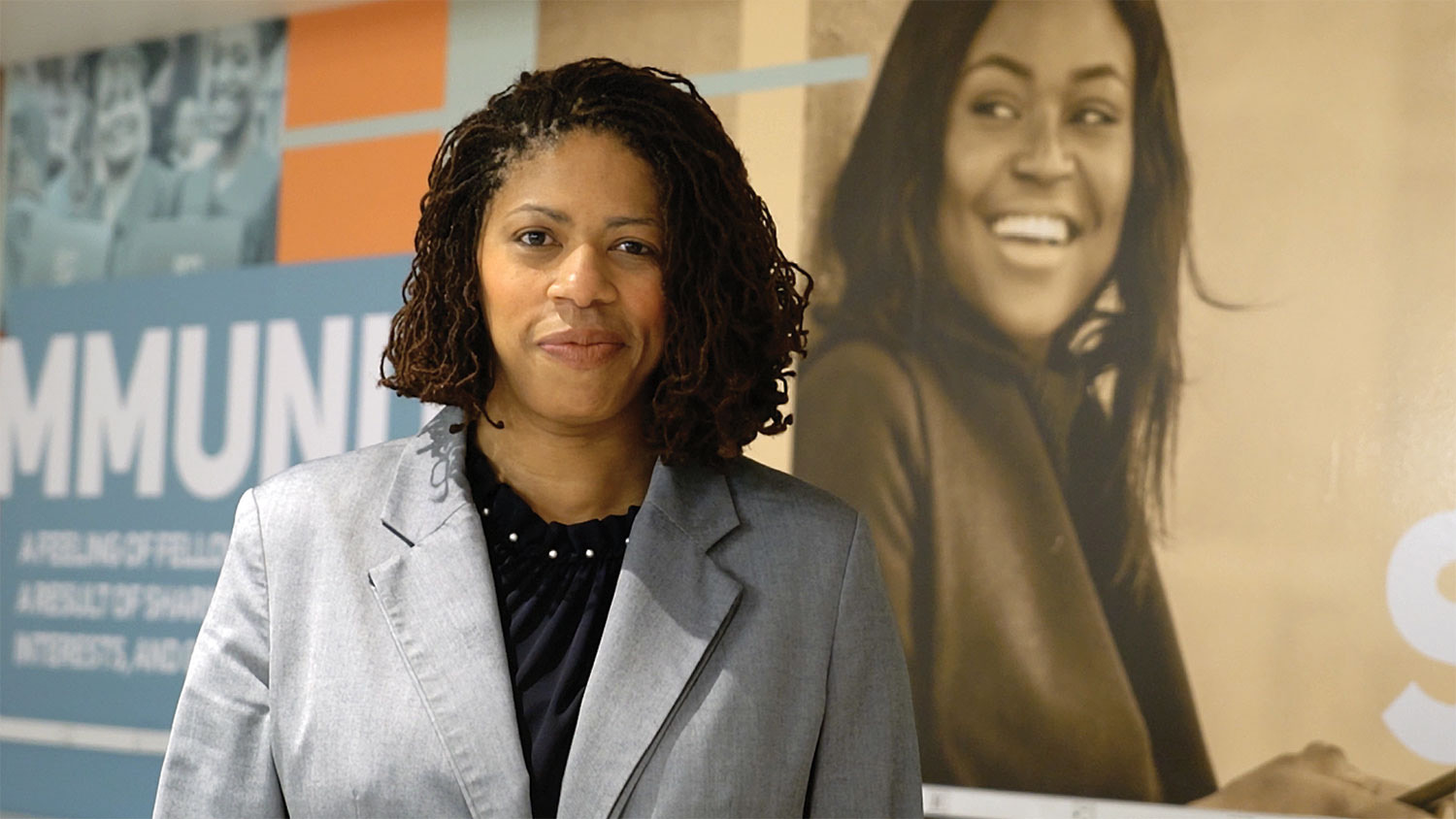 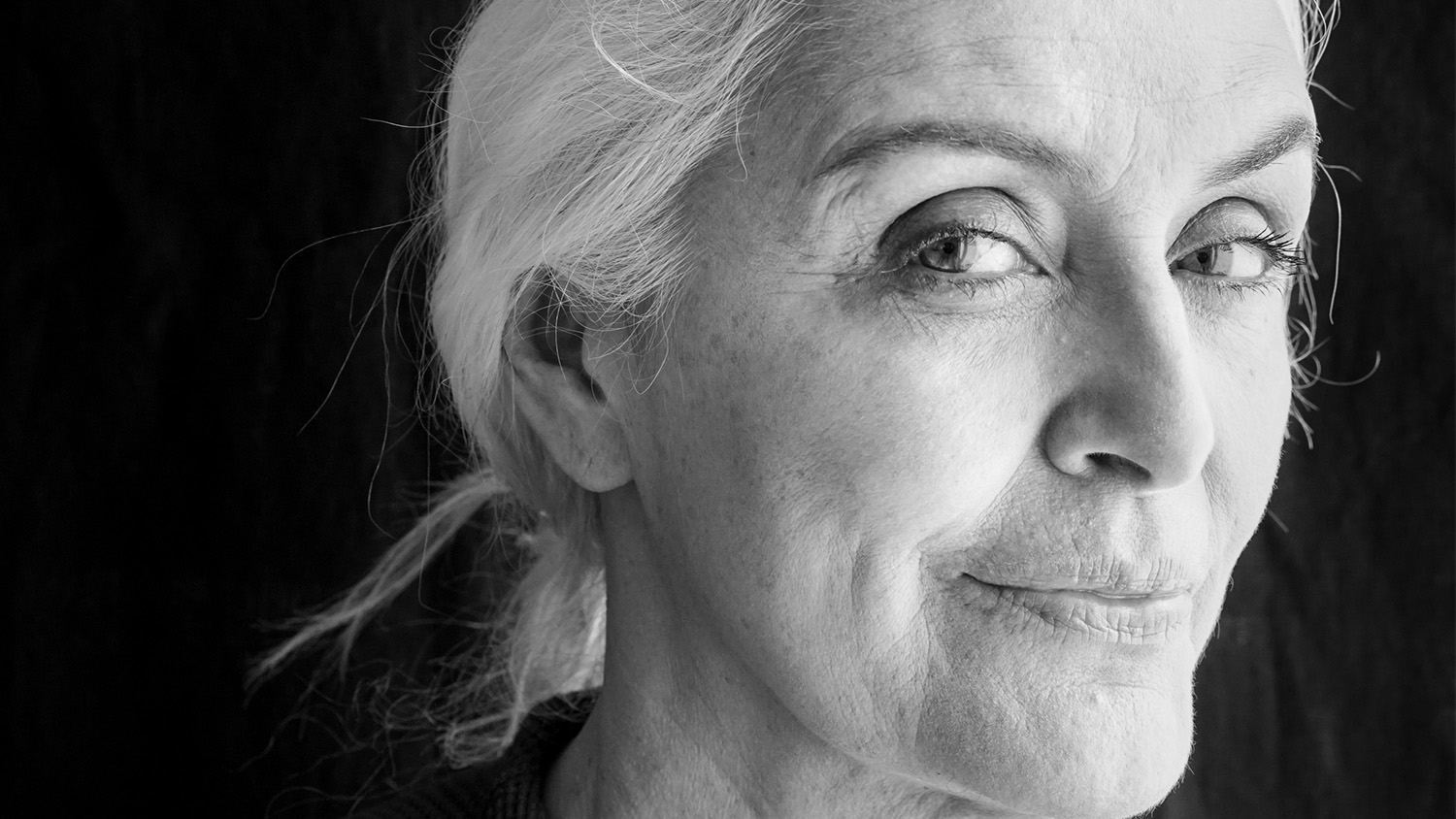