Kimberly Brown '00 followed her mom on a journey to help Ukrainian refugees.

It was a Friday in March, and Kimberly Brown’s biggest concern was how she would spend another wonderful weekend at her home on the west coast of Mexico. Then she got a text from her mother, Linda “Bunny” Eilers, and the next thing Brown knew she was on her way to Hungary to help refugees fleeing war-torn Ukraine.

Talk about a sudden change in weekend plans.

Brown, a 2000 graduate of NC State’s Poole College of Management (she also earned an MBA from the college), works in international sales for a private residence club in Cabo San Lucas. She loves to travel, a trait she picked up from her family, and decided to make Mexico her home in 2011. “I was one of those people who went on vacation and then never came back,” Brown says. “It was scary, but it was the right thing to do. I absolutely love it.”

But even Brown’s thirst for adventure was put to the test when her mother texted the family in March that she had volunteered with North Carolina Baptists on Mission to be a front-line nurse along the border of Ukraine and Hungary. And that she was leaving in just a few days. “My mom has always been an avid volunteer,” Brown says. “She had just come back from a medical mission trip in Honduras. She loves helping people.”

Brown’s first instinct was to stop her mother, who is in her 70s and lives outside of Boone, N.C., noting that the U.S. government had warned Americans about going to Ukraine. But Eilers insisted she was going, prompting Brown to take more extreme measures by calling the mission group. “I tried to get my mom booted off the team,” she says.

When that failed, Brown decided there was only one alternative left. “It was out of desperation,” she says, “but I decided that if she goes, I go.” And so Brown hurriedly packed a suitcase (mostly with tropical clothes that were not ideal for where she was going) and caught a plane to Charlotte, N.C., where she met Eilers for the trip to Budapest, Hungary. By Monday morning, Brown and her mother were at a Hungarian school that had been turned into a refugee center. “The school was on the border,” Brown says. “You could throw a ball across the line.”

Looking across the border, Brown saw a long line of cars, buses and people on foot trying to get out of Ukraine. There were few men in line — they had mostly stayed behind to fight the Russians. “They came through day and night,” Brown says. “There were a lot of tears and emotions. It was impossible to not just break down and cry with them. That was hard.”

They came through day and night. There were a lot of tears and emotions. It was impossible to not just break down and cry with them. That was hard.

Language differences complicated their efforts, but Brown and her mother quickly settled into their routines. Brown spent much of her time escorting refugees into the center and directing them to others who could help with issues ranging from transportation to medical supplies. Brown says some refugees only stayed at the center a few minutes before moving on, while others stayed overnight. Many talked about the homes and family they had left behind. One family showed up with a pair of hungry German shepherds, and Brown struggled to explain the situation to a Hungarian soldier (who spoke no English) who was guarding a room filled with donated items. “I literally went, ‘woof, woof’ and did my hands like paws,” she says. The soldier smiled, and eventually gave Brown a 30-pound bag of dog food for the family.

“It was a roller coaster of emotions,” Brown says. “When we were busy, we were focused on our task. Then we would have refugees walk through the door, and get sad and emotional with them.”

Brown saw a lot of children without parents, but was struck by their stoicism. “I didn’t see any crying children,” she says. “I don’t know if they were just exhausted, but there was an eerie quiet around the children.” Brown felt a special connection with some college students she met, many of whom were determined to find somewhere in Europe to finish their education. “A lot of them wanted to talk a lot,” she says. “They just needed to get it out, I guess.”

Overall, Brown was impressed by the people, from various parts of the world, who showed up to help. “It really restored my faith in humanity,” she says. Brown and her mother were there for a little over a week, and Brown was surprised by her own desire to stay longer.

“My goal was to get in and get out, and make sure my mom was safe,” she says. “Once we got there, I could have stayed for months.”

Meanwhile, she and her mother bonded over their shared experience. Eilers shared family stories Brown had not heard before, many of them about the military experiences of her father and grandfather. “It gave me more appreciation for people who fought for freedom,” she says.

Brown also learned that her mom’s lifelong bucket list included going on a mission trip with her daughter. Brown had a similar item on her own bucket list. “We both had it on our lists,” Brown says, “but we had never talked about it.”

It’s been a couple of months since the trip, and Brown says it has been difficult at times to get back to normal life. “It’s hard to go back to the good life we have when I know other people have lost everything they have,” she says. “But I’m sure my mom will make a list of more things we can do.” 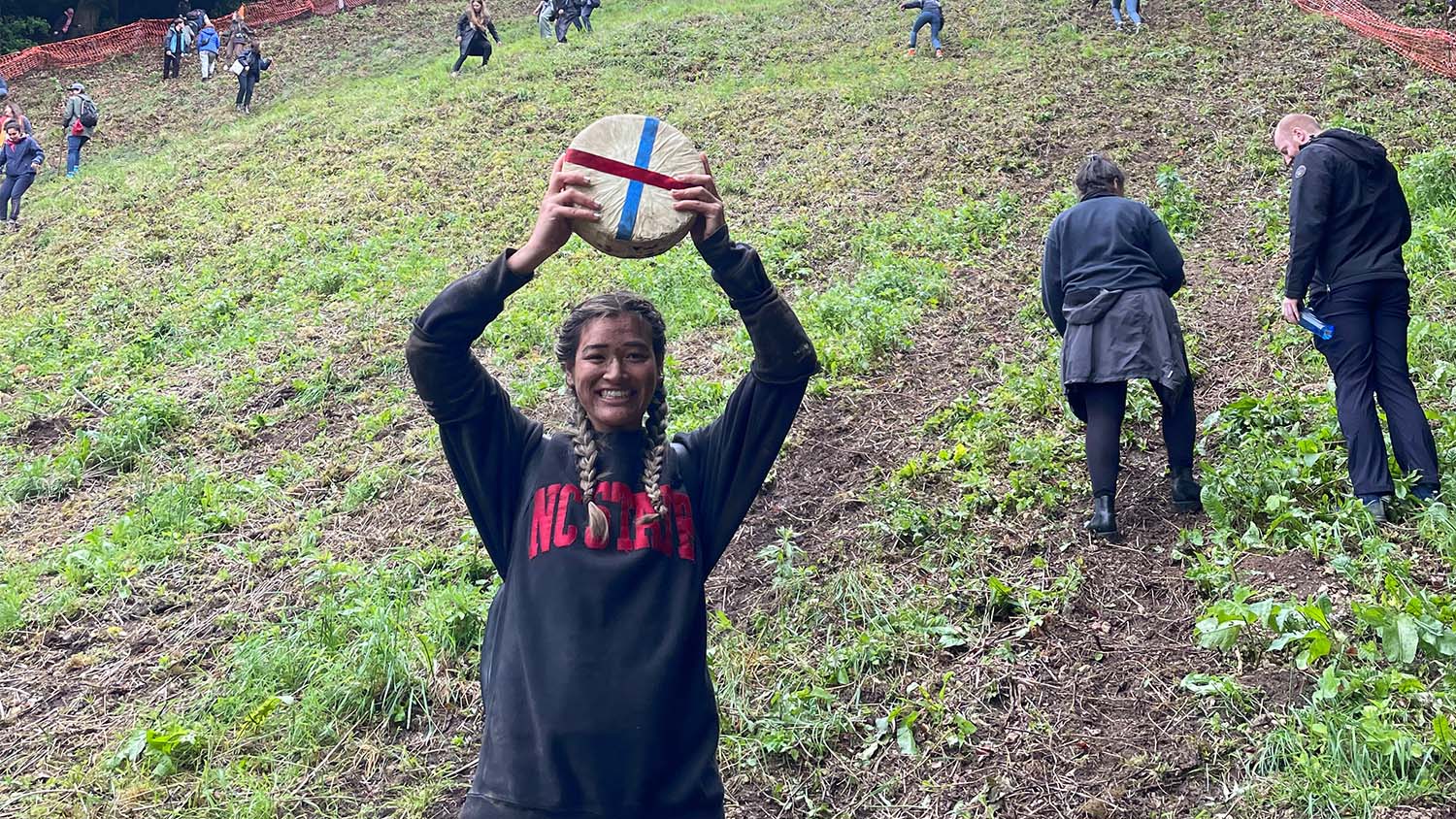 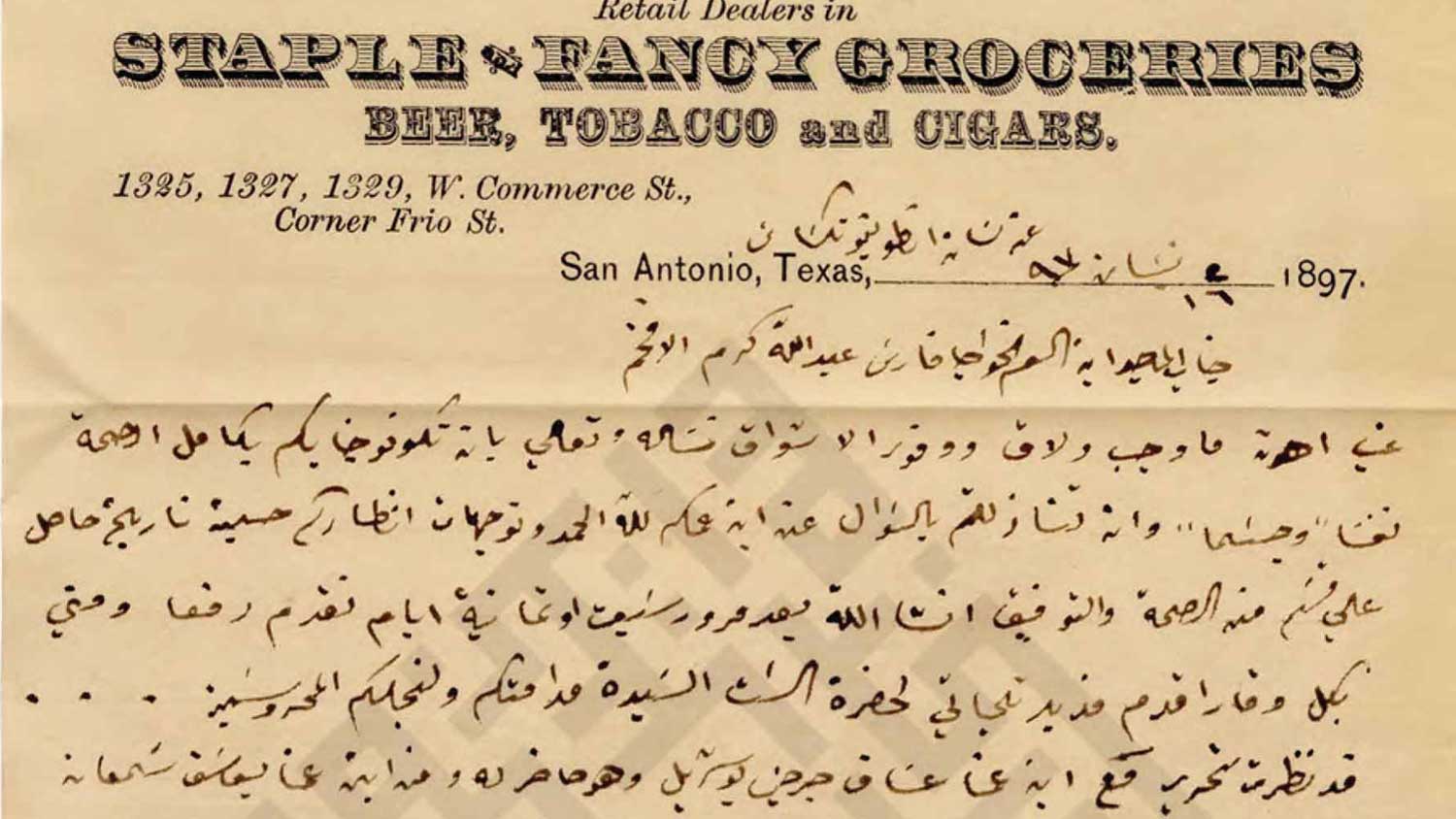 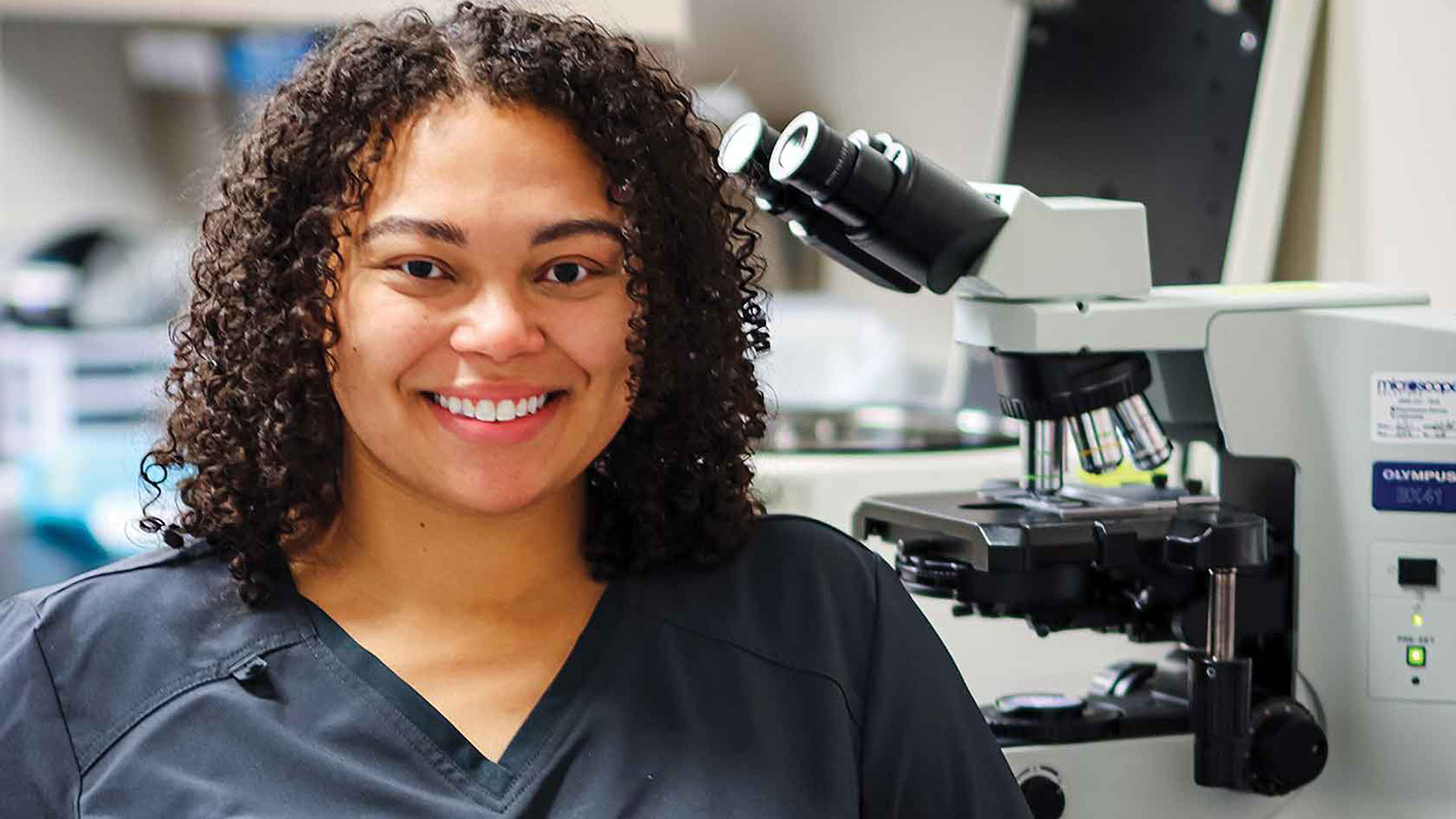