“Knocking on the Door”

Wrestlers want more after a great run of success in ACC competition.

But as far as head coach Pat Popolizio and his wrestlers are concerned, they are still aiming for a bigger prize. “We’ve accomplished some great things as a program, but the ultimate goal is to win a national championship,” says Popolizio, who completed his 10th season at NC State this year. “We are knocking on the door.”

Few Wolfpack wrestlers have had more success than Hayden Hidlay ’20, who finished his career this year as a five-time All-American and a four-time individual ACC champion. He had 110 career wins (against just 11 losses), tying him for third most victories in program history. But Hidlay agrees that the team can reach greater heights.

“The NCAAs were a little disappointing,” says Hidlay, who will transition to a role as a student-athlete development coordinator with the team. “We knew what we were capable of, and we could have come away with a team trophy. We came in tenth, and a few years ago 10th place would have been a big accomplishment. But we want to challenge the top teams nationally.”

Popolizio says the program has what it needs to make that a reality — strong support from fans, good recruiting classes in recent years and a commitment from the university to improve the team’s locker room and practice facilities. “We’re trying,” he says, “to make that next jump as a program, year in and year out.” 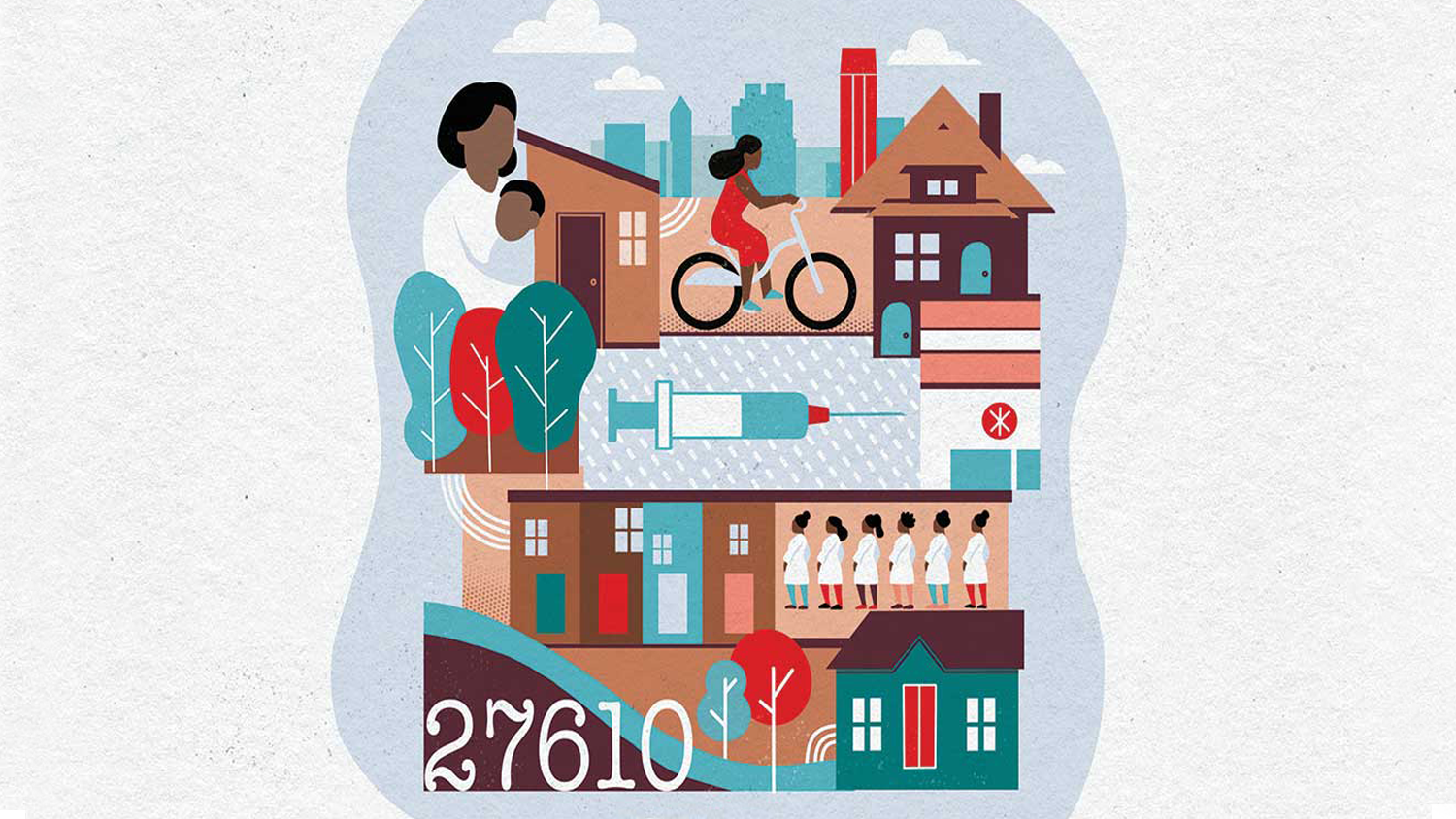 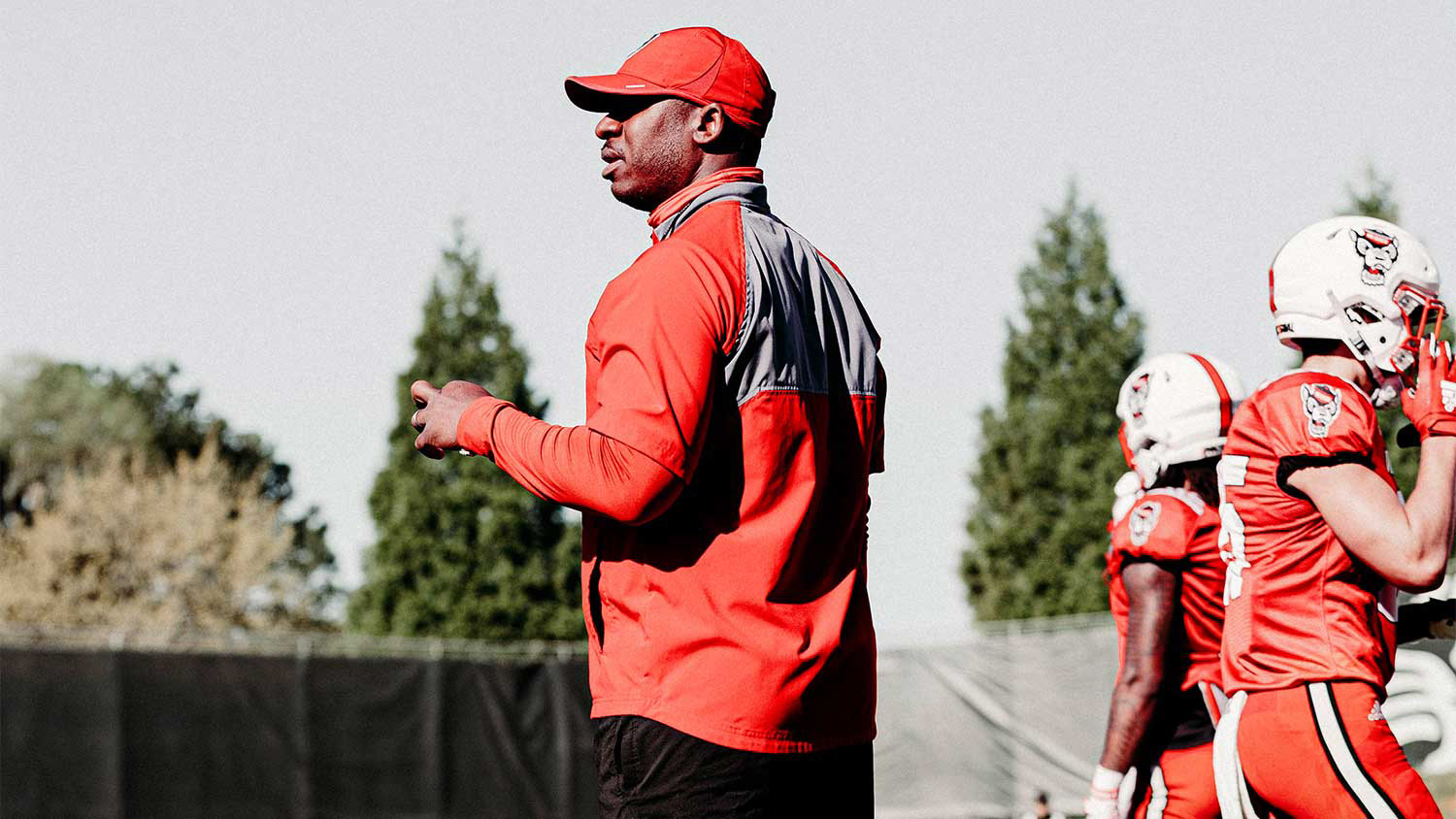 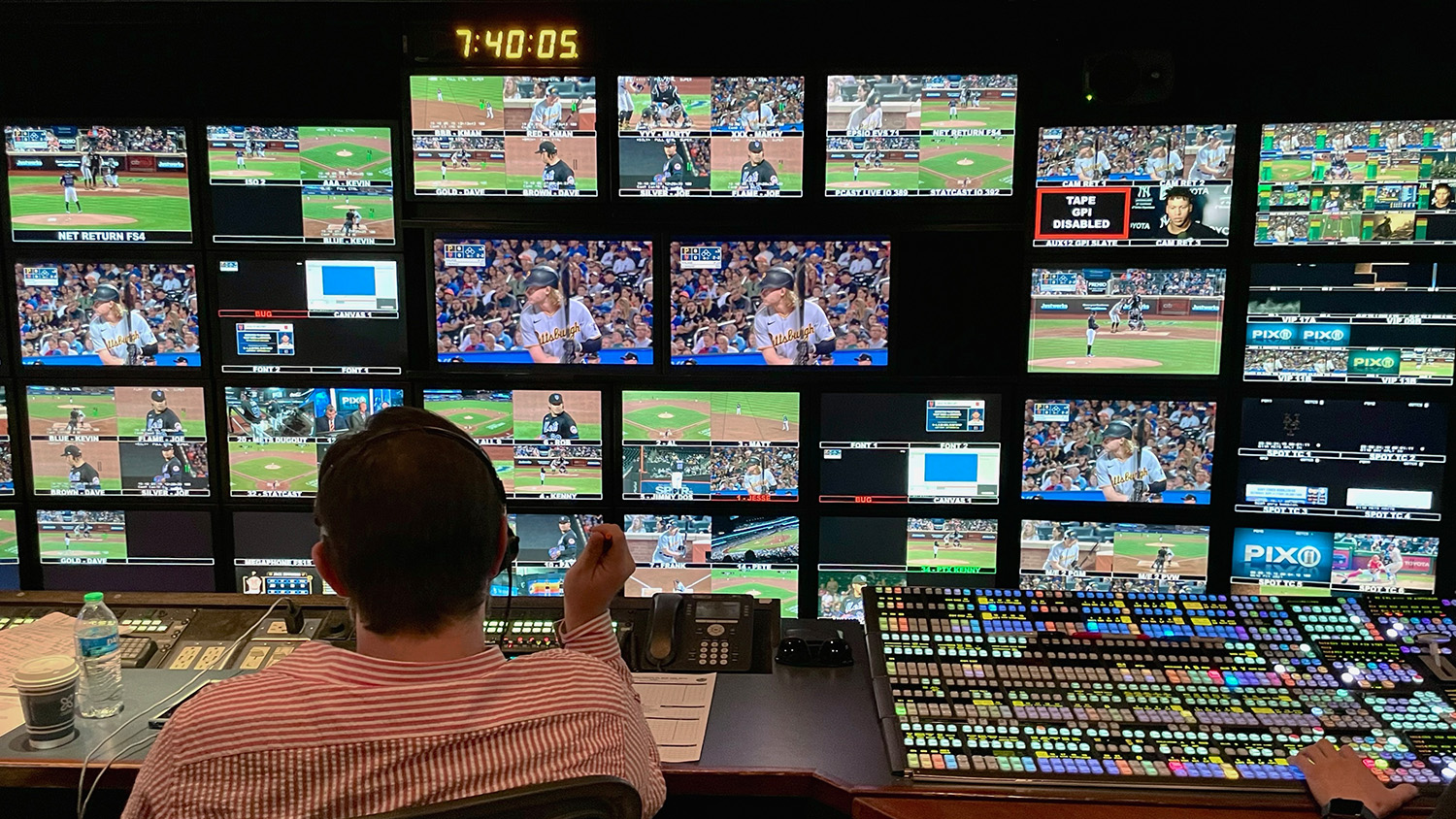