Michelle Joshua has been at NC State since 2013, working with teams and individual student-athletes. As an undergraduate at Rutgers University, she was a coxswain on the varsity rowing team.

What are the common issues you encounter? Injury is a common one because it’s a threat to an athletic identity. The thing most student-athletes would say is the hardest are the time demands. The developmental task of a 17-to-20 year old is to figure out their identity. And sometimes that bumps up against their commitment to their sport. They’re more than athletes. But a lot of times people just want to put them in an athlete box.

What sort of pressures do student-athletes feel? Everything these athletes do is scrutinized. You strike out three times in a game, and people say awful things about you on Twitter. When I was an athlete, I messed up and nobody knew. NIL — name, image and likeness — adds some stressors to student-athletes who are trying to build a brand at the same time they’re trying to be a college student and do well in their sport. Can you imagine doing all of that? That’s like three jobs.

How great is the need for your services? Over the last three years, over 40 percent of our student-athletes have utilized sports psychology services. Some people might look at that and go, “Whoa, what’s wrong with that?” I look at that and go, “That is frickin’ awesome.” The fact that these people are coming through the door and they’re not afraid to be vulnerable, it’s remarkable. It’s the performance piece that often gets them in the door. But within 20 minutes, sometimes it’s obvious that they’re dealing with a breakup and it’s impacting their sport.

How do you work with teams? A lot of what I do in the beginning of a season is culture-building, establishing who we are, who we want to be as a unit, what that looks like. Then we might move into team-building. How do we do our best? Then, during the season, it might look more like performance psychology. We talk a lot about preparation. We talk about execution in the moment. And then we reflect. What worked? What didn’t work? How can we do better next time? 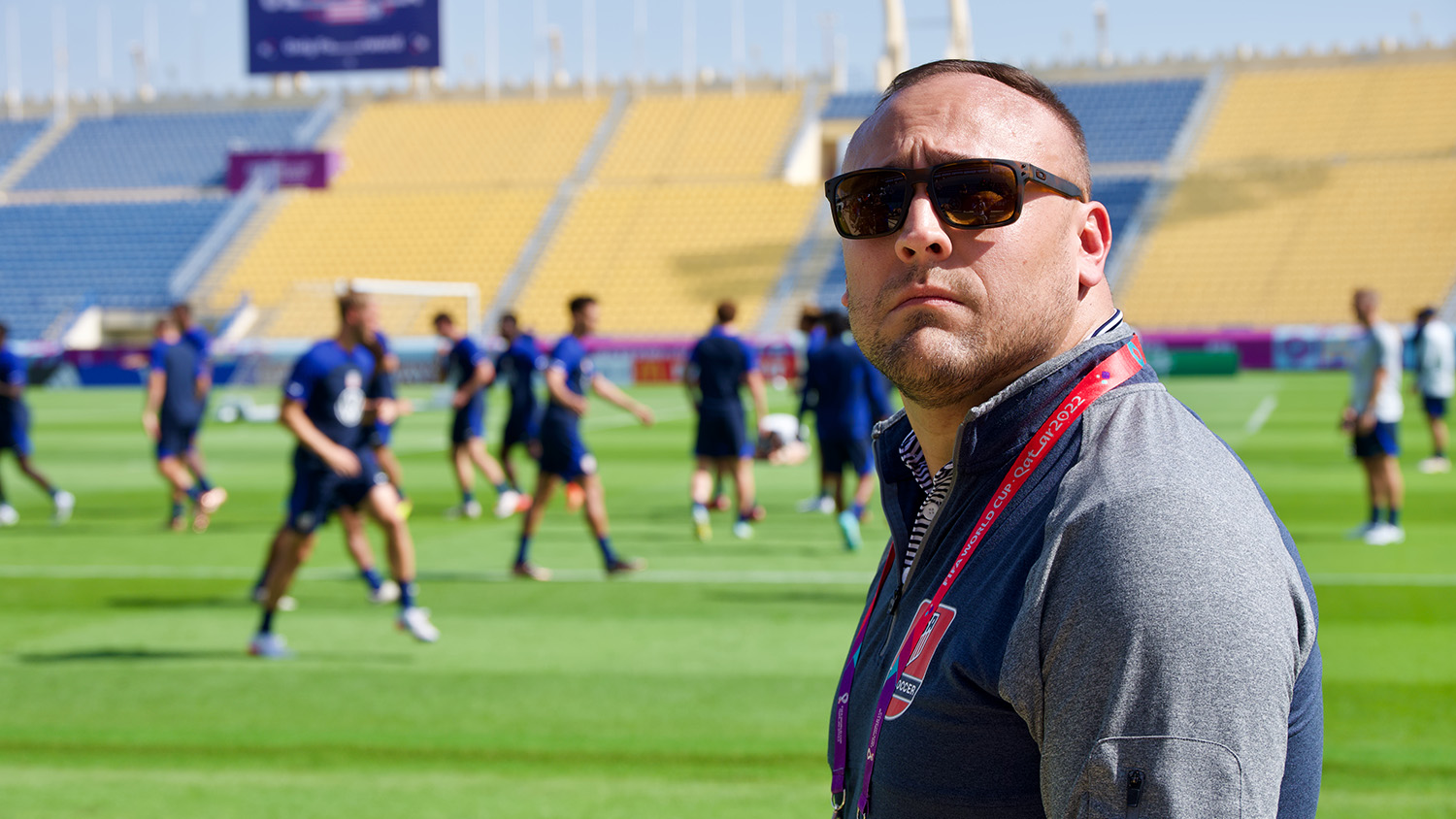 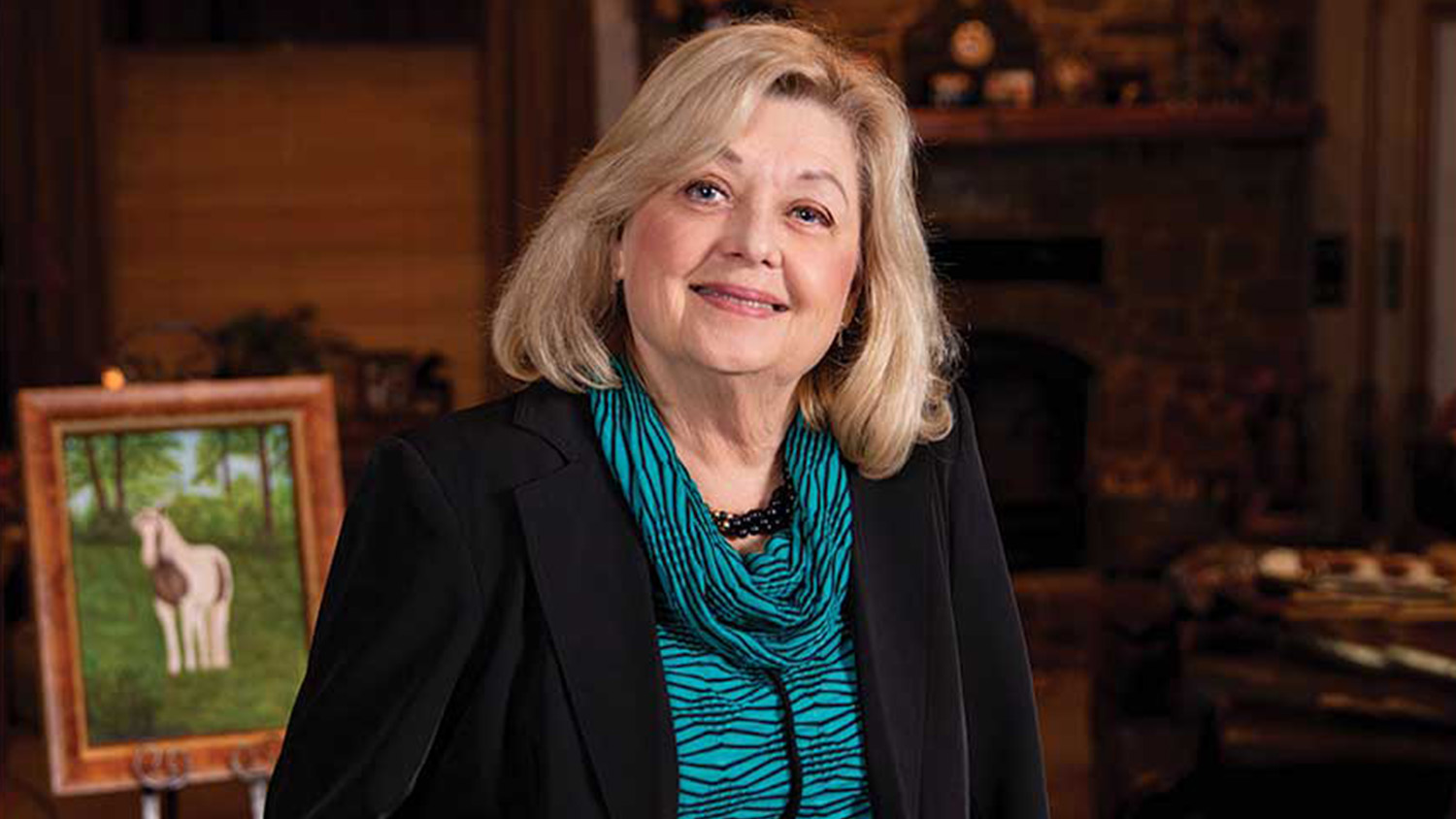 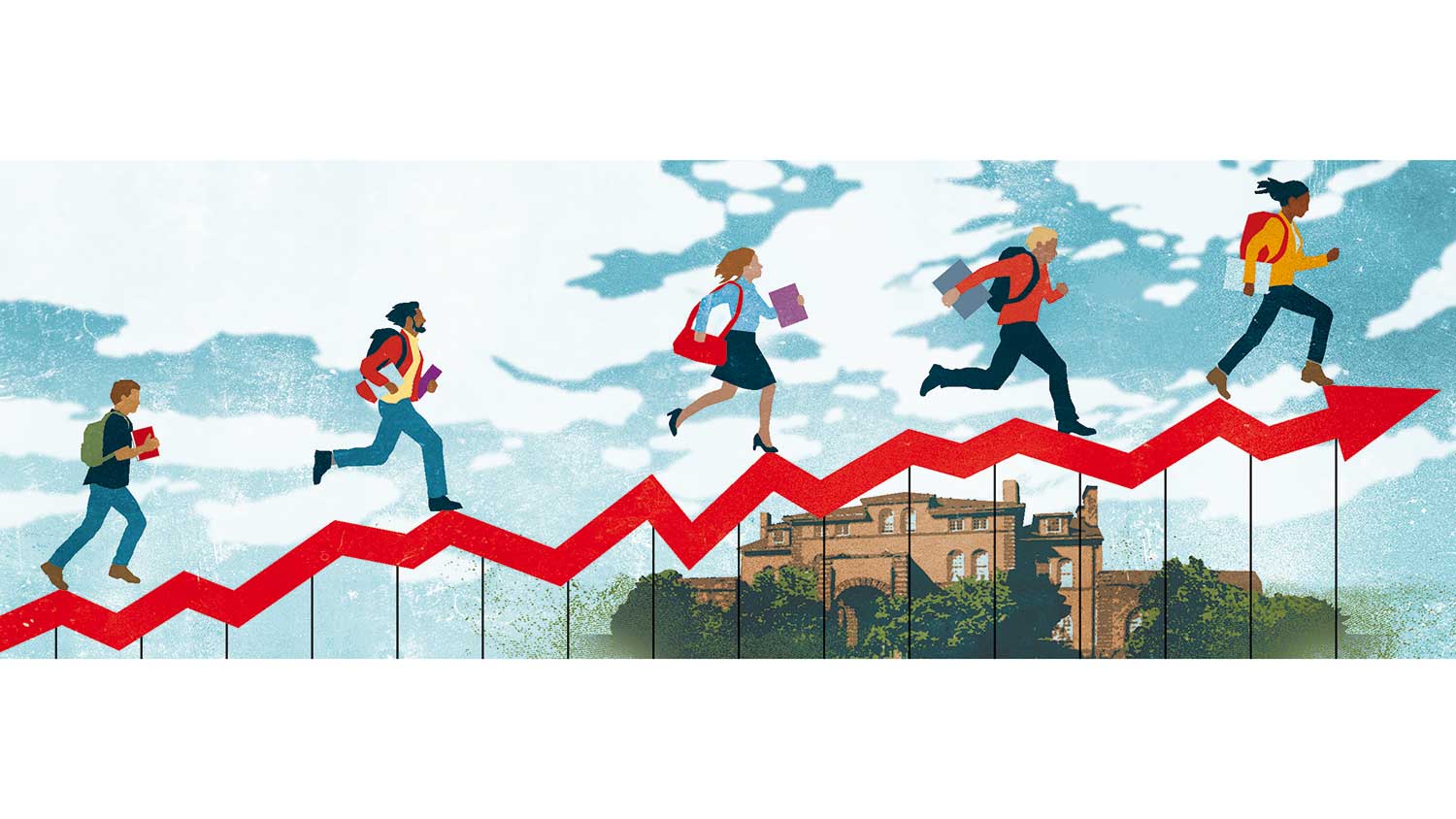