There are a couple of tidbits to know about Tyrone Riley’s seven years as a player on NC State’s football team.

First, the extended time in Raleigh is the product of misfortune. The Savannah, Ga., native has broken both feet. He missed time with shoulder surgery and a torn bicep. He was slowed by a bout of pneumonia after moving from the defensive to offensive line in 2018.

Of all the setbacks, Riley still rues the first broken foot in 2019. He was poised to be the starter at left tackle. But two days into practice, he got hurt during a routine drill. “That moment was so heartbreaking,” Riley says.

The NCAA granted Riley an extra year of eligibility in 2020, but then the pandemic struck. When football resumed in the fall, Riley started four games before breaking his left foot. Because of the pandemic, the NCAA didn’t count 2020 against athletes’ eligibility, so Riley had a chance for one more season. He wrestled with the decision before deciding to return.

After earning an undergraduate degree in sports management, he expects to complete his master’s degree in Parks, Recreation and Tourism Management in December.

On the field, the primary goal is making it through the year unscathed. “My journey has just been crazy,” Riley says. “It would mean a lot to me to finish out this season the right way.” 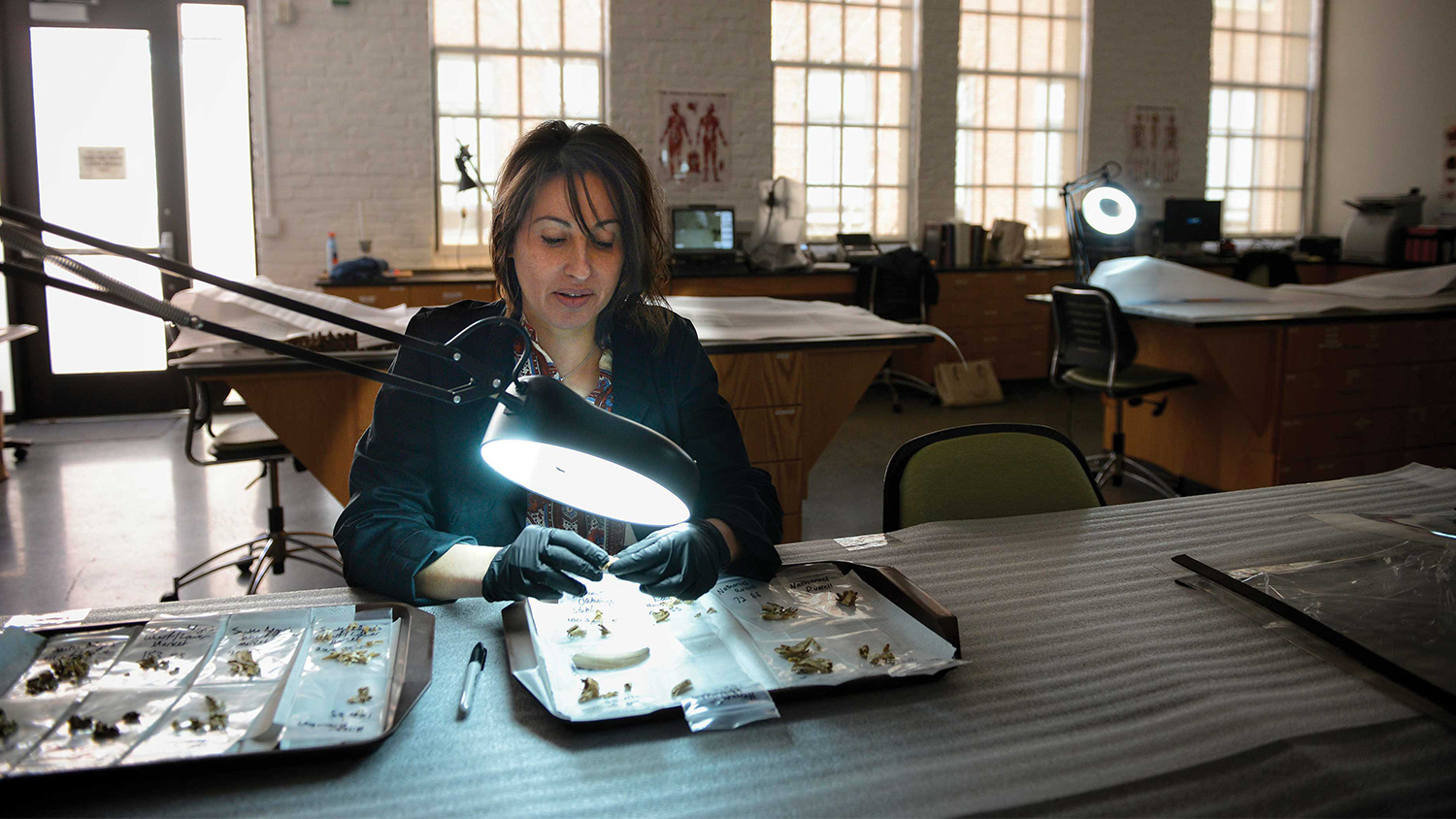 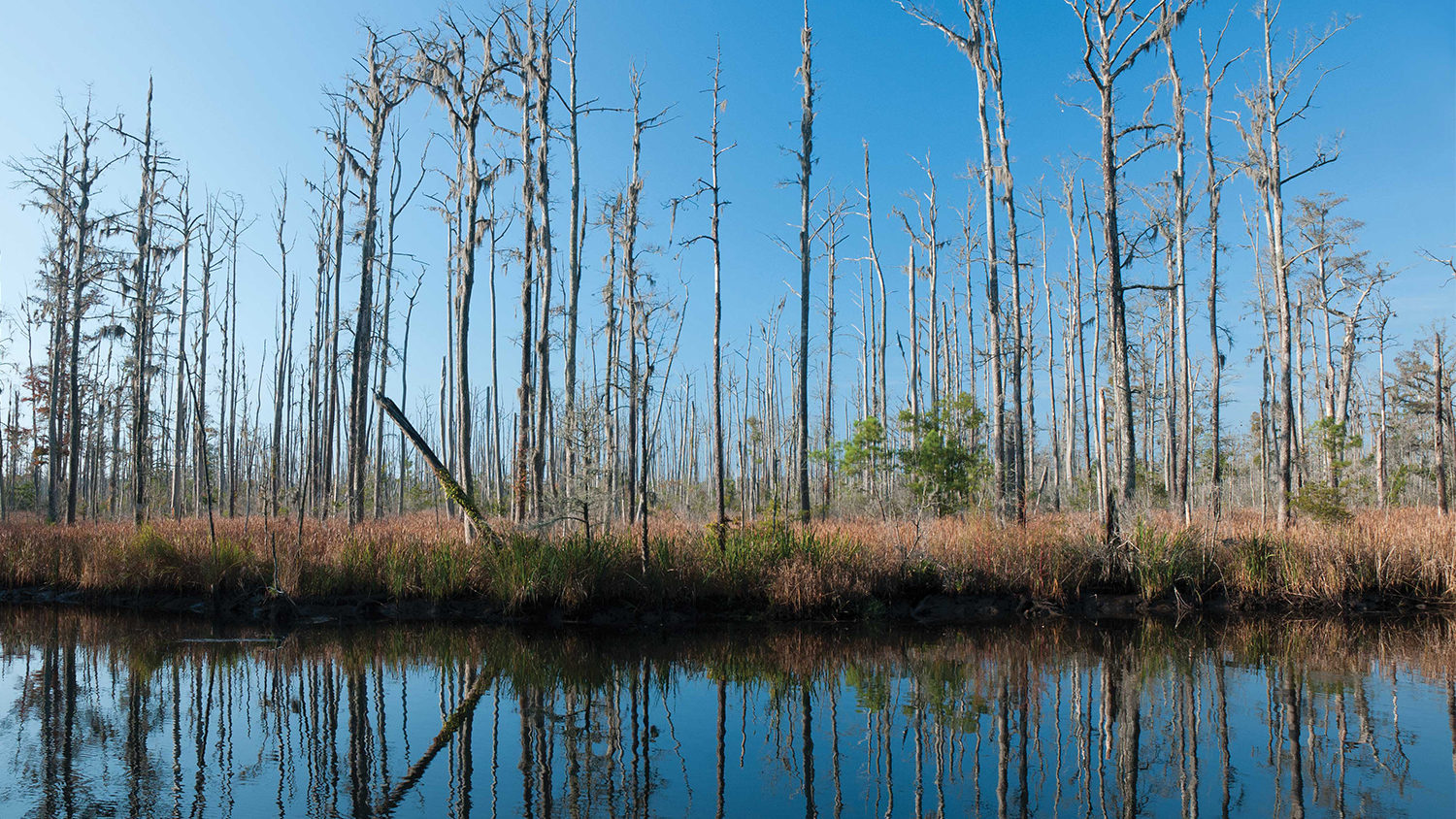