Nida Allam’s career plans took a turn in 2015, when three Muslim friends were gunned down by a neighbor in a hate crime in Chapel Hill, N.C. Allam ’15 had planned to be a project manager. But the slayings of Deah Barakat ’13, his wife, Yusor Abu-Salha ’14, and Yusor’s sister Razan Abu-Salha were a siren call to service.

“One of the things all three of them did was cook a bunch of meals and go serve homeless populations in downtown Raleigh and downtown Durham,” Allam says. “That’s defin-itely something I want to emulate.”

If we’re not looking at what caused the insecurities and how we can prevent them from growing, then we’re not actually helping or creating long-term change.

That’s just one issue the 27-year-old plans to tackle as the first Muslim woman elected to public office in North Carolina. In December, Allam began a four-year term on the Durham County (N.C.) Board of Commissioners. The board oversees a $639 million budget that funds public services for a county of more than 321,000 people — 14% of whom live in poverty.

Allam, a Democrat, sees elective office as a way to carry on her slain friends’ commitment to neighbors in need. She especially hopes to tackle food insecurity and support local groups that are addressing it. “If we’re not looking at what caused the insecurities and how we can prevent them from growing,” she says, “then we’re not actually helping or creating long-term change.”

More than a quarter of the county budget goes to schools, and Allam sees improving staff pay and repairing buildings as urgent needs. Investing in public schools is vital, she says, to make sure Durham’s graduates can compete for good-paying jobs.

Allam plans to juggle her position with a full-time job as a director of the State Innovation Exchange, a nonprofit providing logistical support to politically progressive officials across North Carolina. Allam hopes her example will inspire others, especially young Muslim girls, to get involved.

“Getting involved in politics doesn’t mean you have to run for president,” she says. “It’s really all about working for your community.” 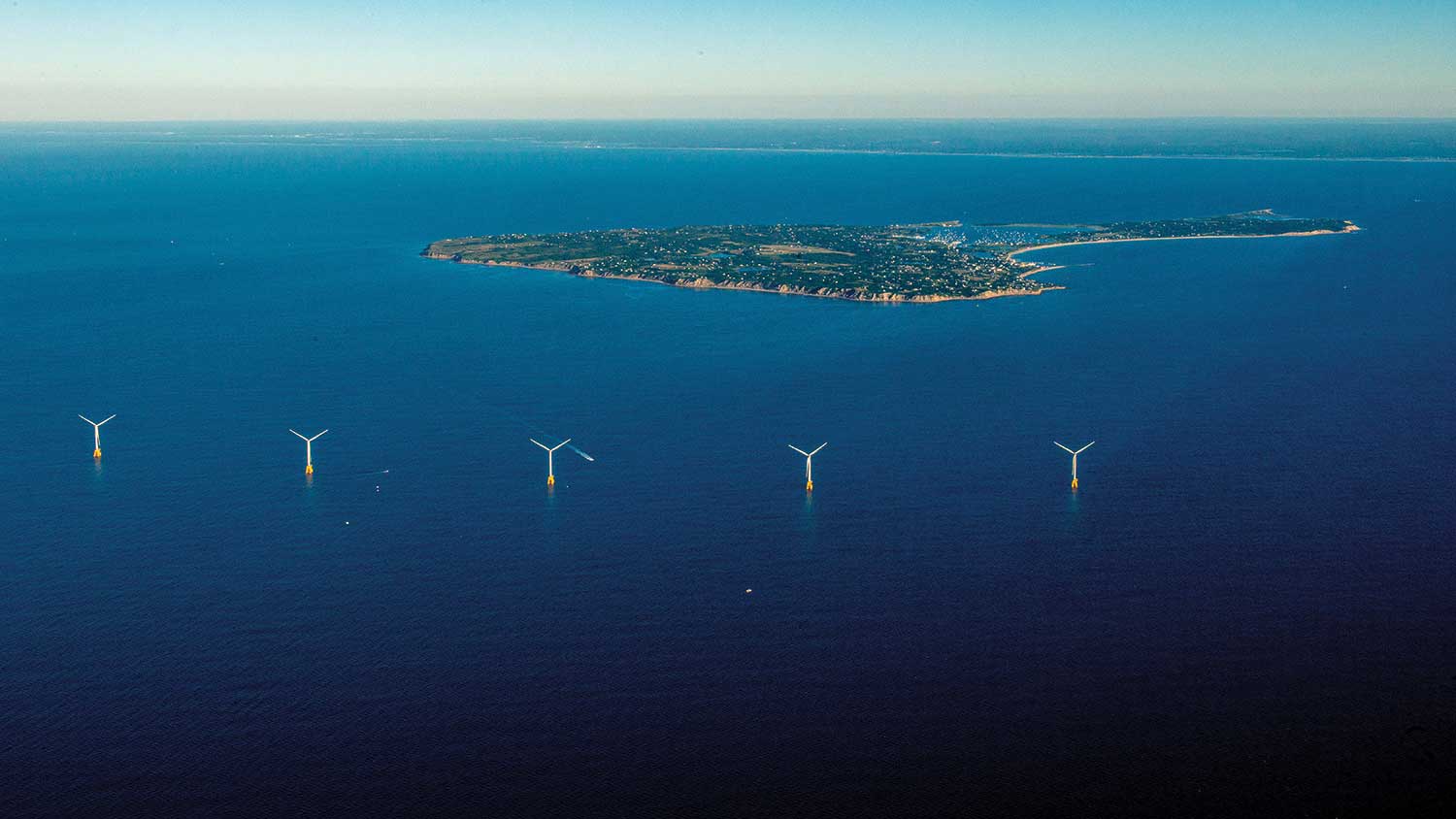 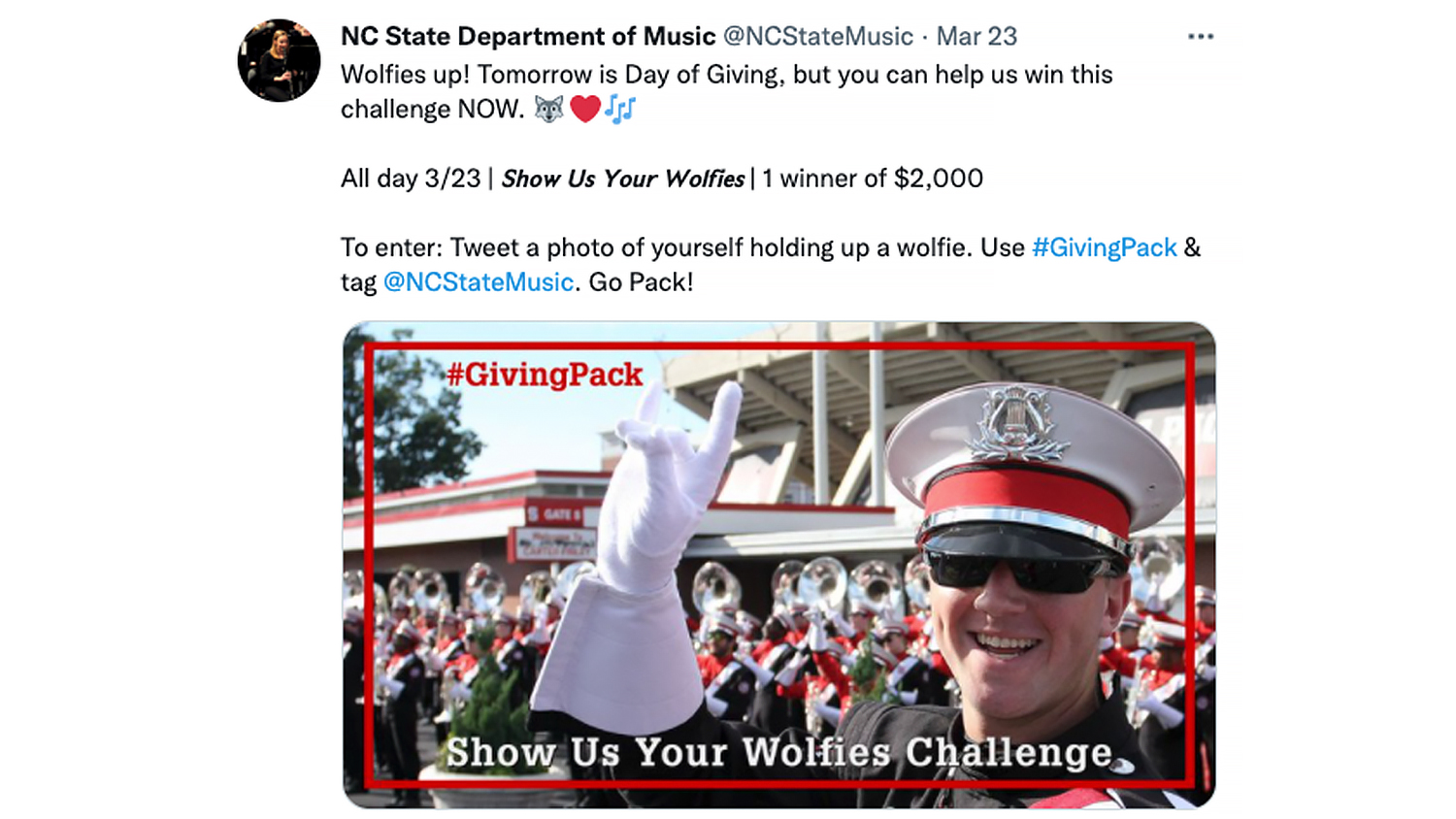 Helping With a Hashtag 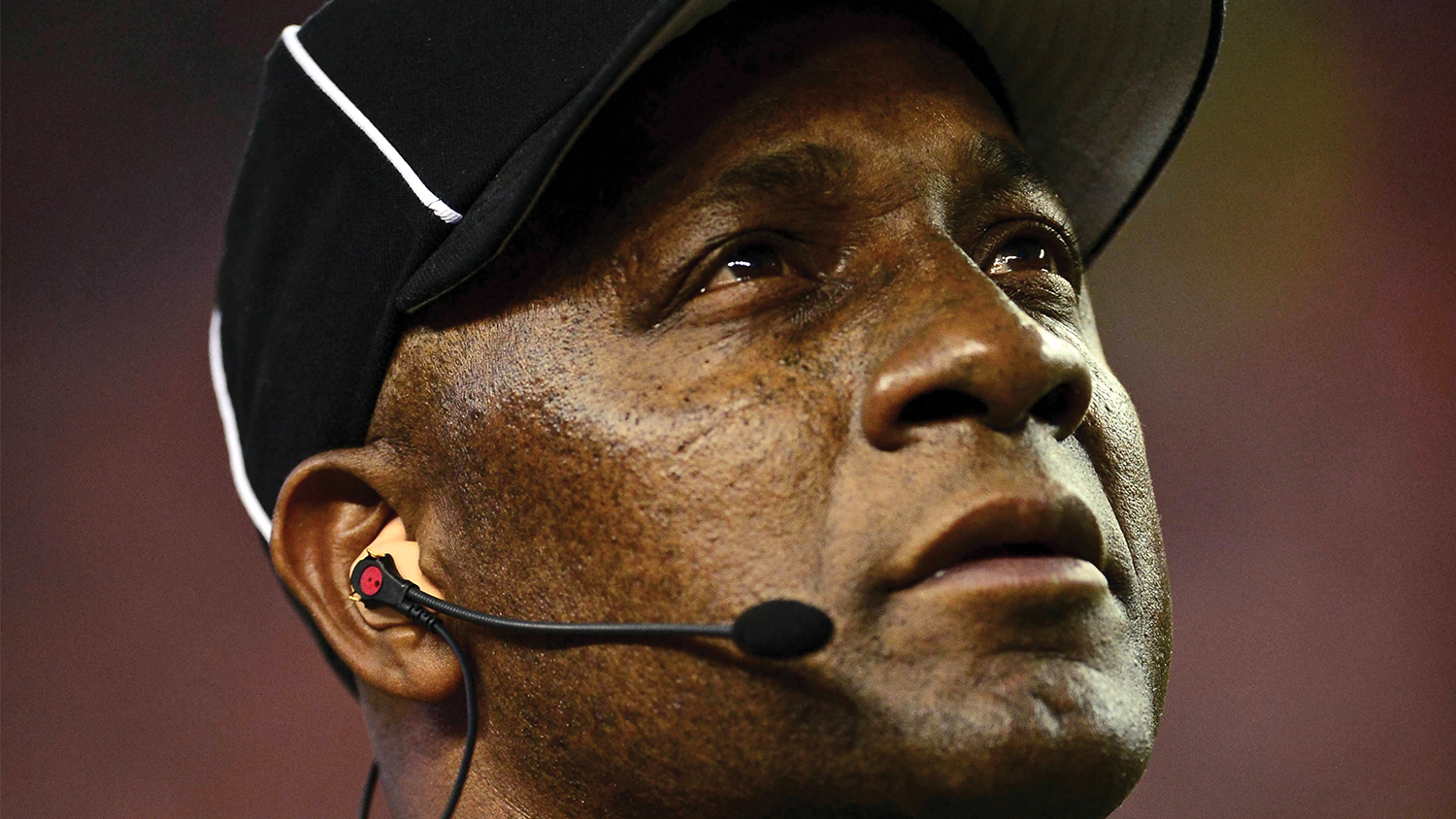 Where Are They Now?Barry Anderson '91